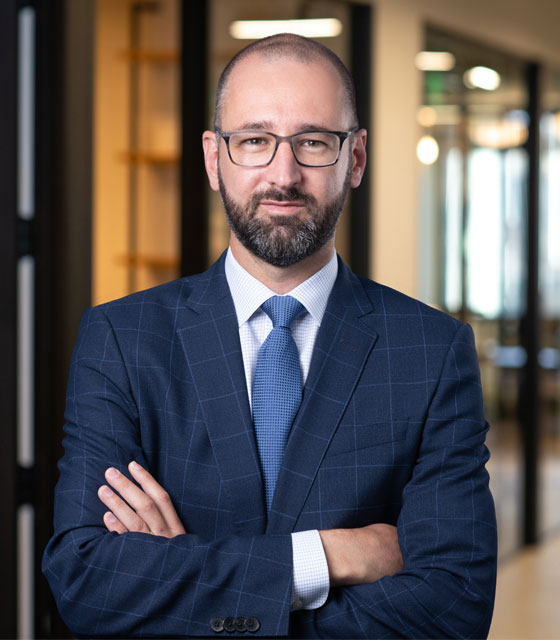 Since founding Mancini Shenk LLP, Michael has dedicated over 225 hours to socially conscious pro bono advocacy. For a sampling of Michael’s pro bono work, see this amicus brief advocating for the rights of parents who do not speak English and this Ninth Circuit amicus brief advocating against the Trump administration’s decision to terminate Temporary Protected Status for hundreds of thousands of refugees.

Michael has received numerous honors and awards, including: 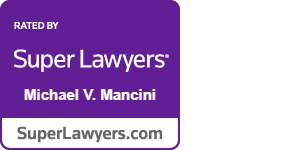