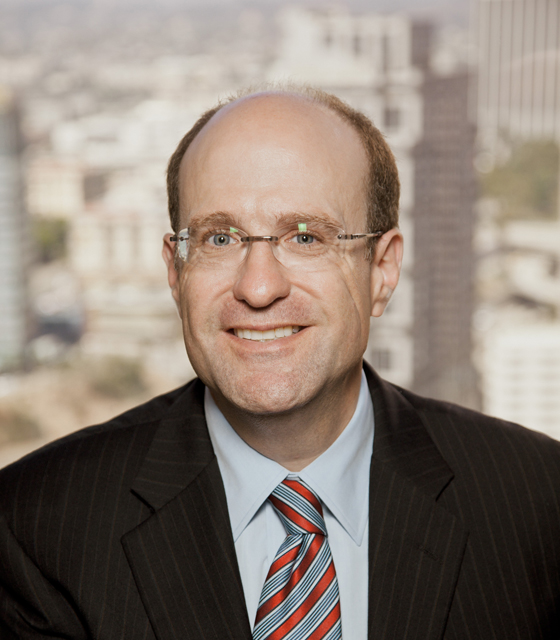 Peter J. Most specializes in complex commercial litigation, representing partnerships, corporations, and high-net-worth individuals in the areas of partnership, real estate, finance, securities, trade secret, and professional negligence.  Peter has litigated numerous contractual commercial disputes in federal and state courts and before arbitration panels, regularly prosecuting matters both for and against Fortune 500 and private companies.  Peter’s clients include entities in a range of industries, including major real estate developers, financial institutions, energy companies, hedge funds, and manufacturers across all sectors of the economy. Peter’s matters often include claims for breach of contract, breach of fiduciary duty, fraud, professional negligence, and misappropriation of trade secrets.  Additionally, Peter has served as a trustee for trusts generally invested in real estate and commercial holdings, as well as trusts for high-net-worth individuals.

Prior to Mancini Shenk, Peter was a partner at Arent Fox, a principal at McKool Smith, a partner/associate at Hennigan, Bennett & Dorman, and an associate at Howrey & Simon and Paul Hastings.

Peter received his J.D. at George Washington University and his B.A. with high honors from the University of California, Santa Barbara.

Peter is admitted to the California, New York, and Massachusetts Bars, and admitted to practice before all the state and federal courts of each.