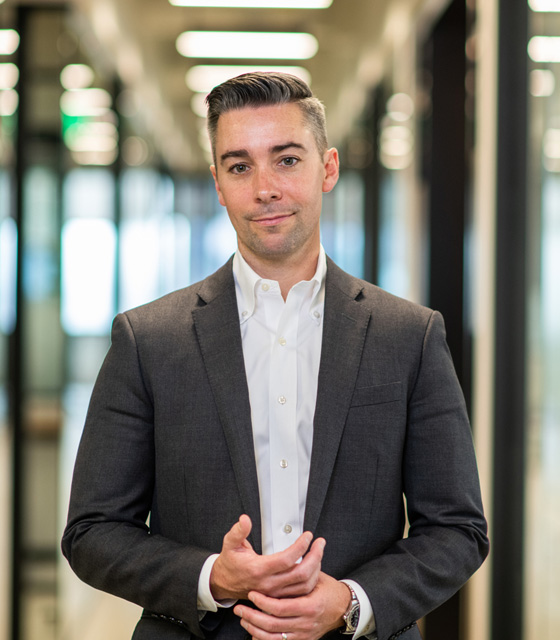 Before joining Mancini Shenk LLP, Mr. Sedlander represented clients charged with federal criminal offenses with the Office of the Federal Public Defender in the Central District of California. He handled complex commercial matters as an Associate in the litigation department at a New York City law firm and clerked for the Honorable Fernando M. Olguin in the United States District Court for the Central District of California in Los Angeles.

Mark earned his J.D. at Georgetown Law. He received his undergraduate degree with high honors from the University of California, Santa Barbara, and is a member of Phi Beta Kappa.