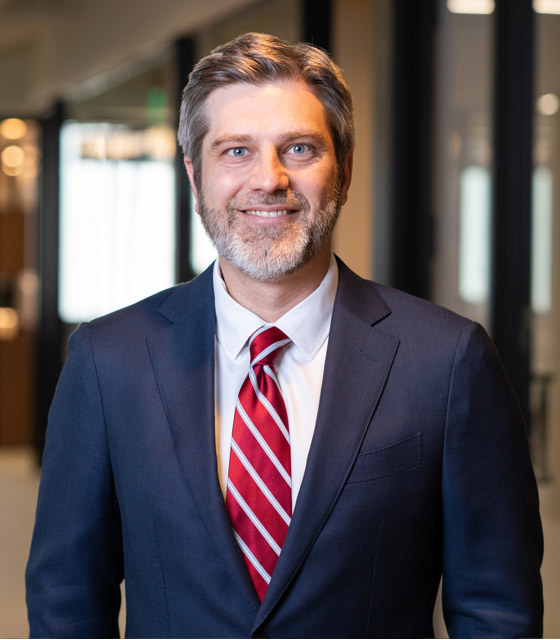 Founding Partner John W. Shenk is a litigator focused on shareholder and derivative, cannabis, and business disputes. With extensive experience in partnership disputes and the personal nature of fights within businesses, John has come to refer to his specialty as “business divorce.”

John helps his clients understand their rights and assert them effectively, whether they be partners, shareholders in a corporation, members of an LLC, or joint venturers of any manner. In some instances, this requires diplomatic negotiation or out of court arbitration. In others, it may demand bare-knuckled litigation. In all cases it is a strategic process that John navigates with agility, finesse, and force when needed.

John has handled some of the most prominent shareholder and investor litigation in the legal cannabis industry. These complex disputes have their own shape and character, and John’s successes on behalf of clients confronting managers intent upon self-dealing and, at times, outright fraud, place him at the forefront of litigation in the legal cannabis industry.

John attended Stanford University, earning a Bachelor of Arts in 2001. John earned his Juris Doctor and his M.B.A. from the University of Southern California’s Gould School of Law and Marshall School of Business, respectively, in 2008.