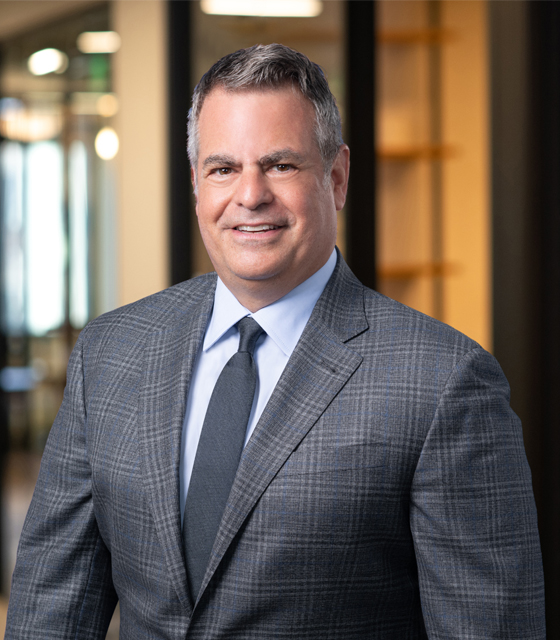 Evan has recently obtained two significant victories for clients. In 2018 Evan was part of the trial team that achieved a jury verdict for $2.1 million accompanied by a finding of misconduct in a breach of contract case concerning financial trading software. In 2017 Evan obtained an impressive settlement in a highly-publicized New York federal court action on behalf of clients seeking $5 million in damages after defeating a motion to dismiss novel RICO claims.

©Copyright 2022, Mancini Shenk LLP. All rights reserved. All use subject to Terms and Conditions of Use. This website constitutes attorney advertising. Prior results do not guarantee a similar outcome.